It's a true testament to how good this bread is, that, even though I botched the baking time, it still came out delicious.

I should rename this bread "Discombobulation Bread" in honor of my mood while I was preparing it.  I couldn't get a system going as I prepared the bread.  I was so distracted that I kept losing track of what I was doing and had to measure a few ingredients a couple of times . . .  I even remarked to my DH that this bread was a lot of work, just because it called for soaking the apricots and raisins in boiling water . . . that little extra step was frustrating me to no end!

I finally popped it in the oven, and ran upstairs to my office to file a couple of warranty booklets that had been lying around since Christmas, then on top of my desk I noticed a friend's birthday card I'd been meaning to send . . . then there was the envelope with my friend's new address that had to be transferred to my address book . . . then there was a sock that needed to be put away, not two socks, mind you, just one . . . and where's the second one?  Ah!  There it is!  In the sock drawer!  And, since I was upstairs, I decided I may as well take my shower and get dressed . . . and while shampooing my hair, I suddenly remembered:  THE BREAD!!!!  I yelled down at my DH to check the bread, but it was already too late - the bread wasn't burned but it was definitely overdone, and somewhat dry.

So instead of a moist tea bread, I ended up with a bread that had the texture of panetone - a dry Italian fruit cake.  But heck, I wasn't about to throw it out!  We've been dunking it in our tea and coffee! 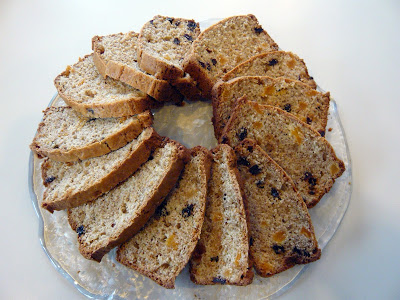 Here's the recipe (from The Silver Palate Cookbook):

It still looks so good. I hate when I get distracted and forget something in the oven. I had to take a look at your last post with the table setting beautiful as usual. I could cringe if you saw the paper plates I serve our christmas dinner on.

You lost me at soaking the raisins. The bread looks good, and sounds good, but just enough extra effort that I'd opt for the "Easy 1-2-3" bread instead. I guess I'm fortunate that when I get side-tracked not only does the timer go off, everyone in the house starts yell incessantly until I return and get whats in the oven out. Apparently I am the only one with the pass-word to open the oven.

Too bad you forgot your bread - but still looks very tasty!

Sounds like a lot of work. Glad you managed to salvage it. :)

That happens to me sometimes when I am melting glass. It ususally come out OK anyway. I will probably try your recipe. It seems like it would be very good.

With the bran and dried fruit, this recipe actually looks healthy! I wonder if it would still be forgiving with applesauce for the oil, and less sugar?

Hi Maria, I came over because I love apricots, and my daughter can only eat them well dried or cooked, but in addition to a delicious sounding recipe I also had a good laugh! Very good for one's health, yes? You wouldn't believe how bad I have been lately, forgetting things--even on the stove! I burned the chili a few days ago. Nellie (woof) got to lick the pan. And I long ago resorted to a whistling tea kettle, because we can't afford to let the house burn down! Have a great day and enjoy dunking your bread! Linda

I've made this and it's really good/moist when attended to :-) 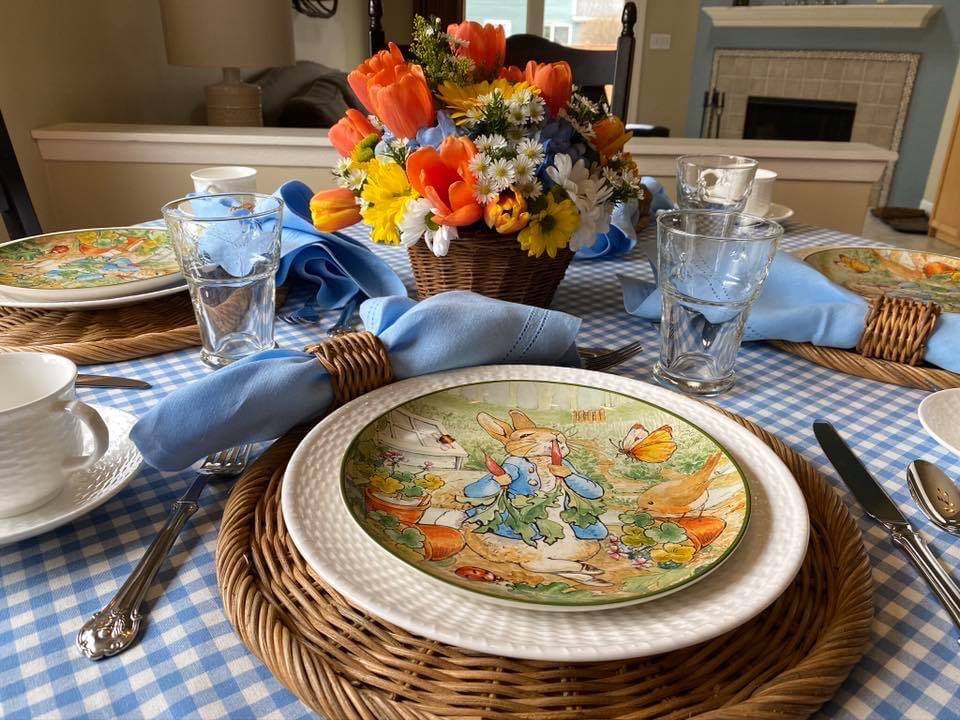 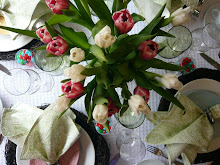 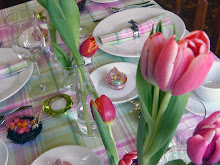 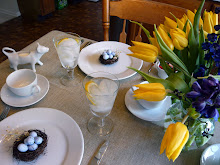 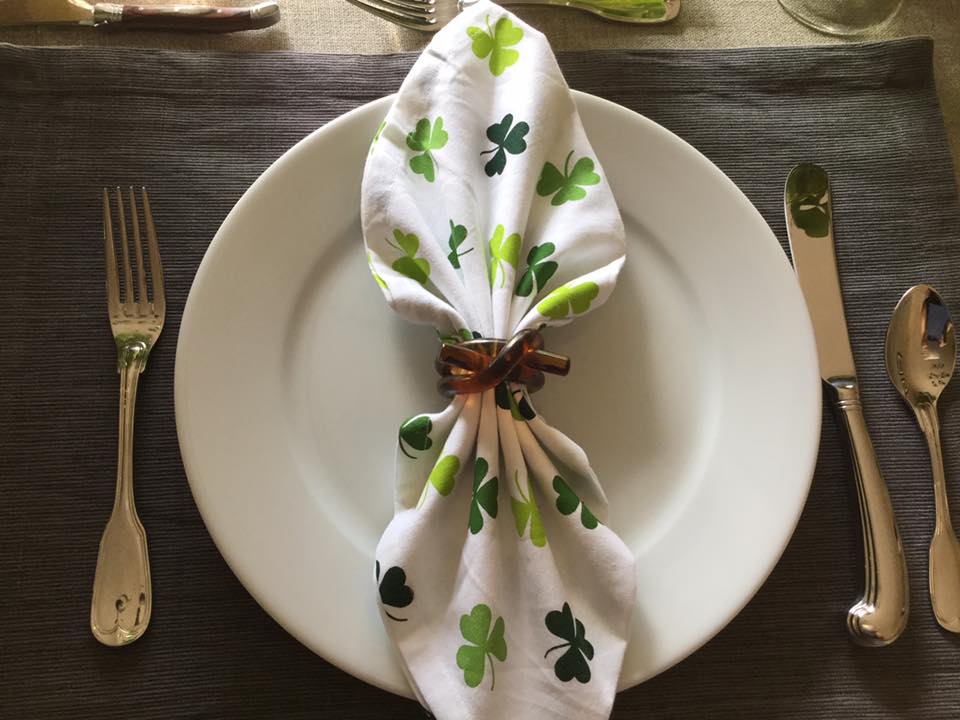 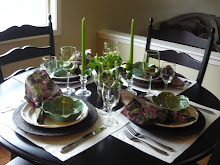 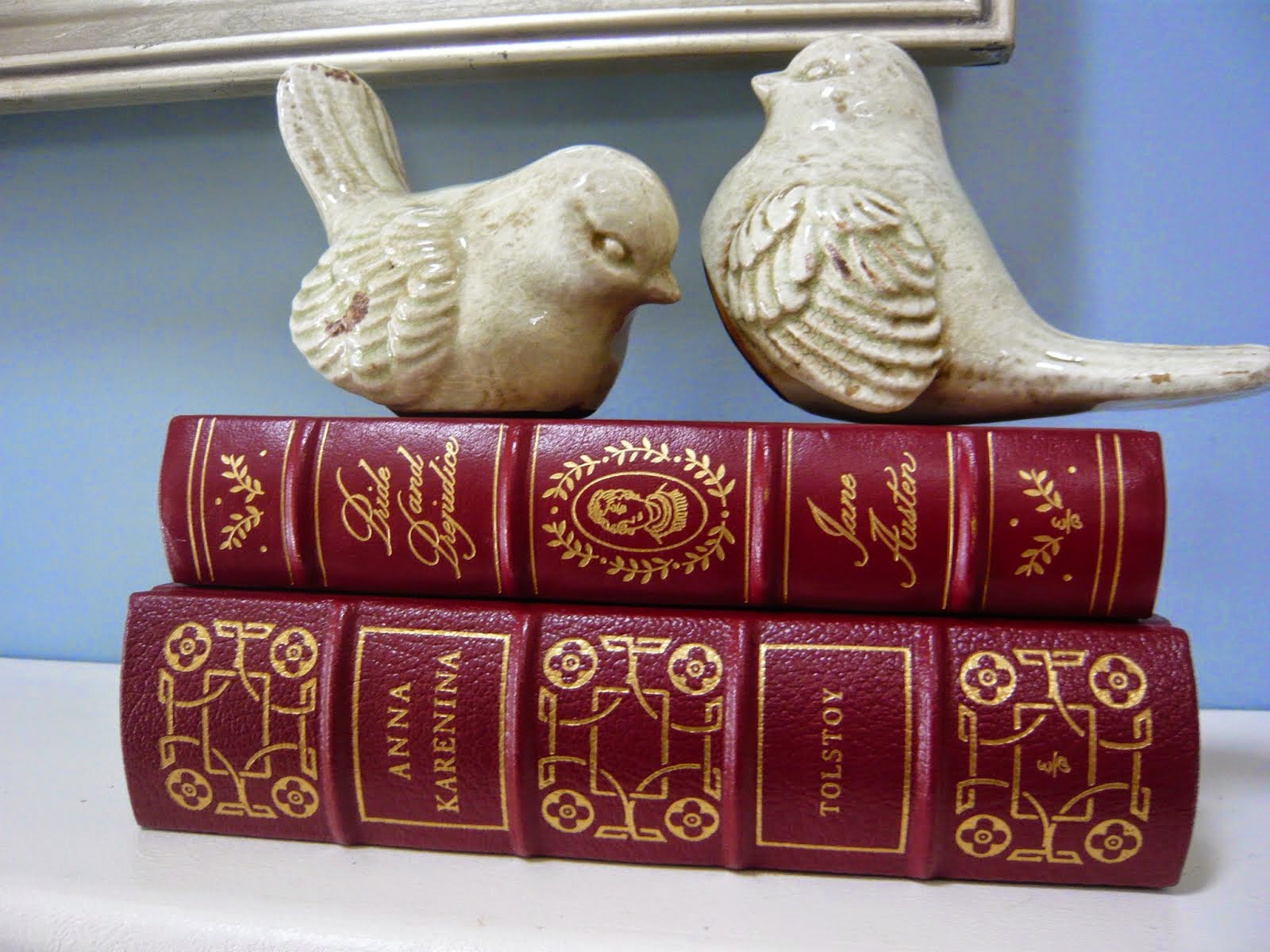 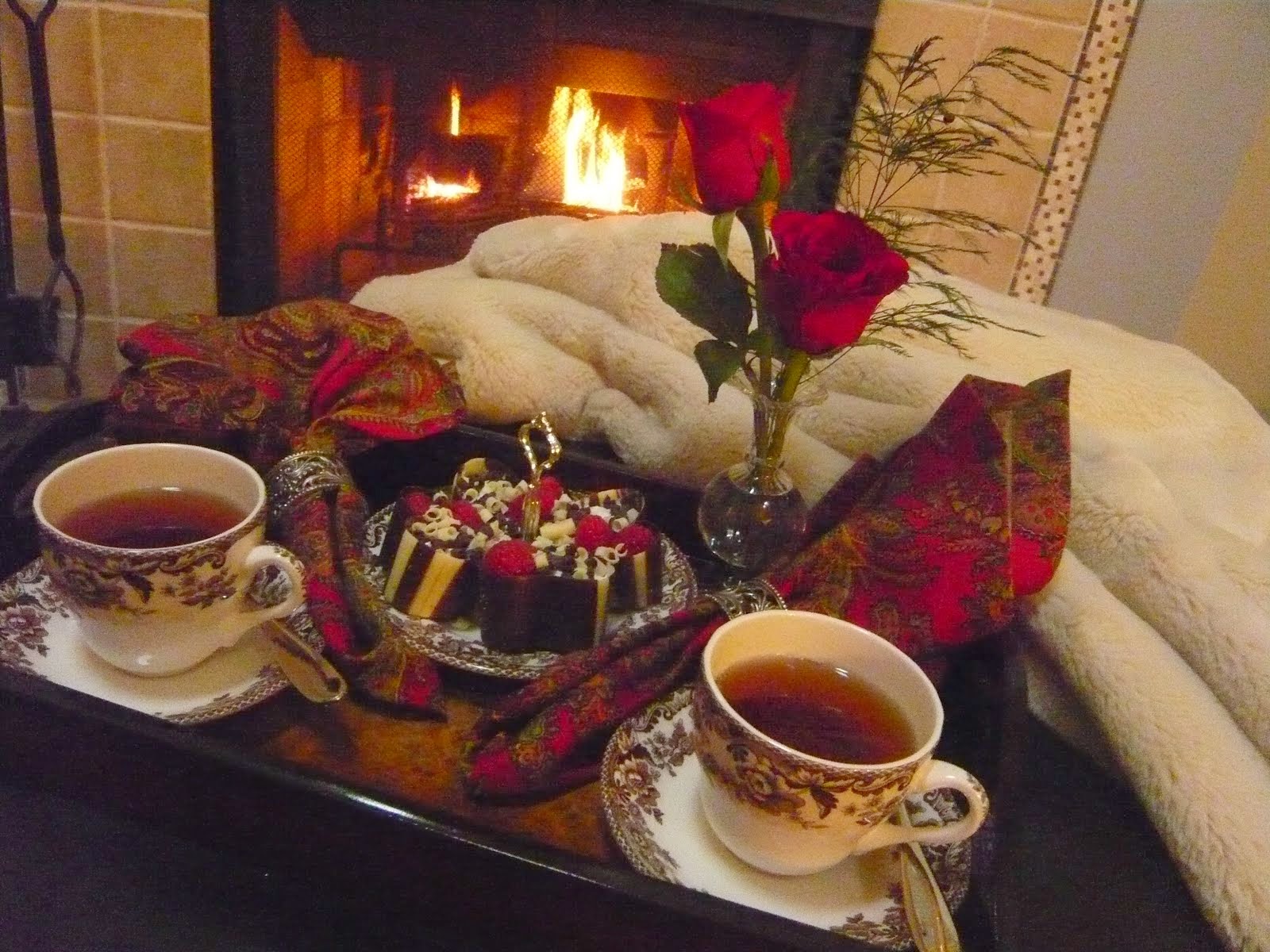 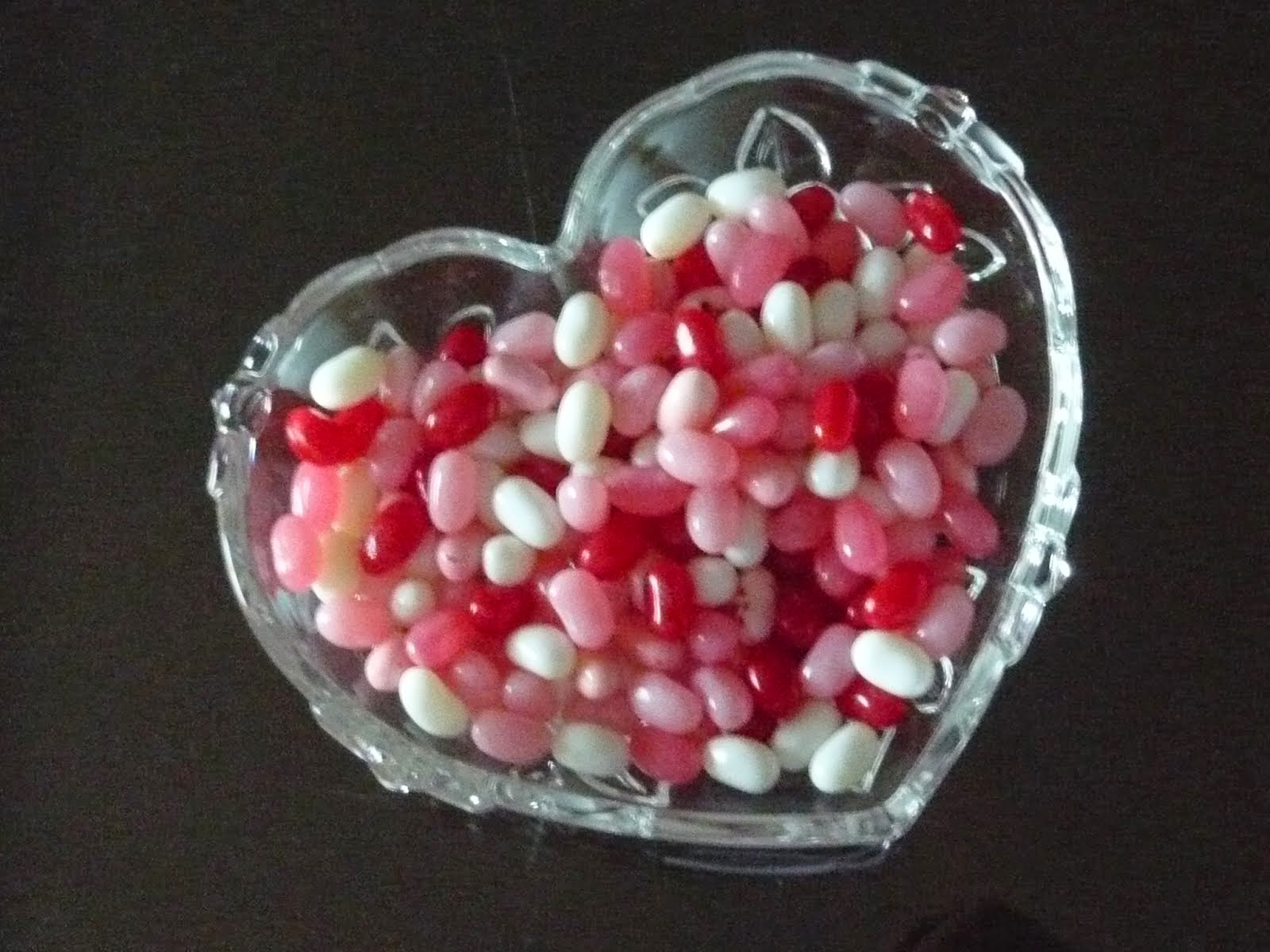 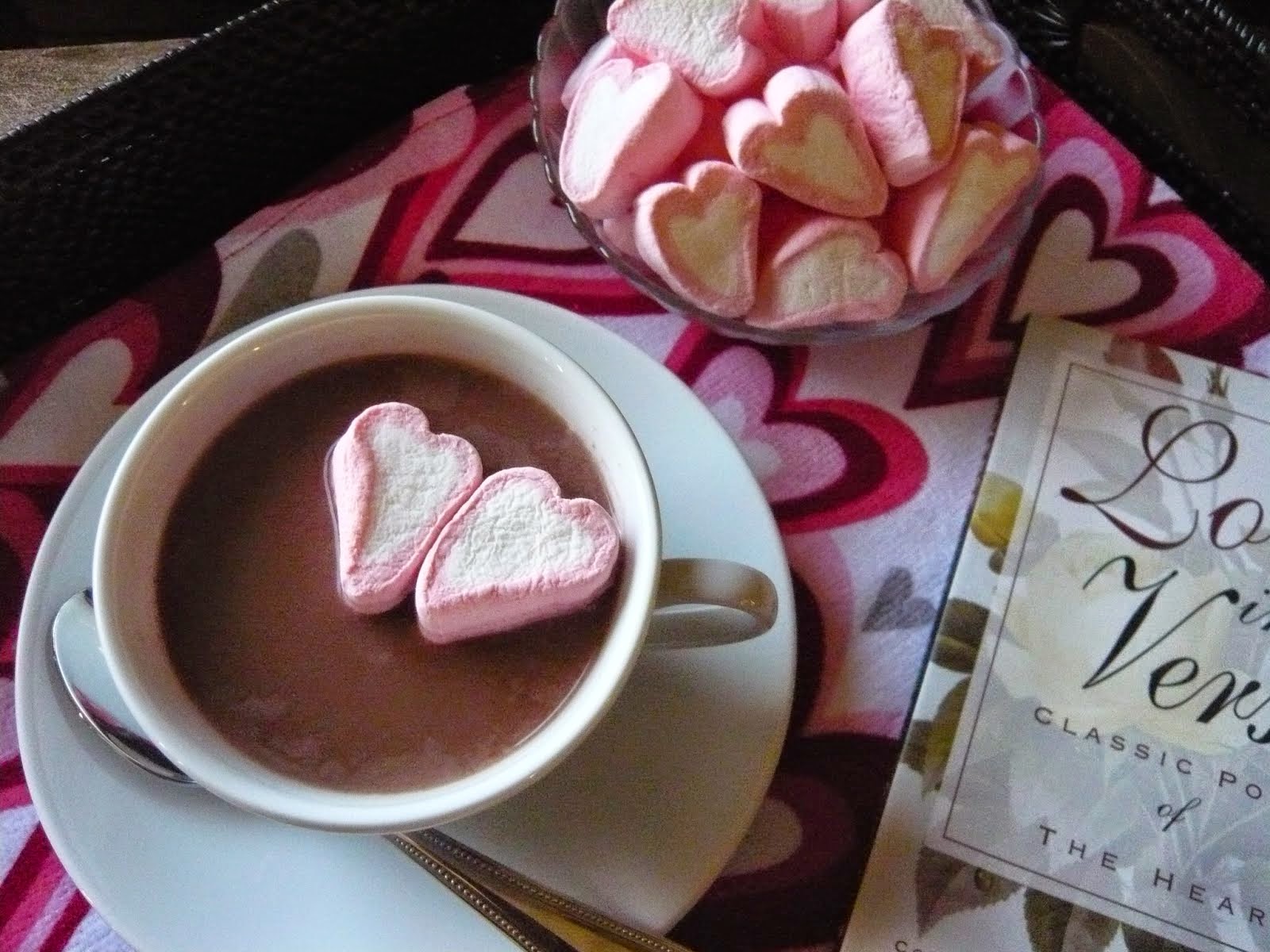 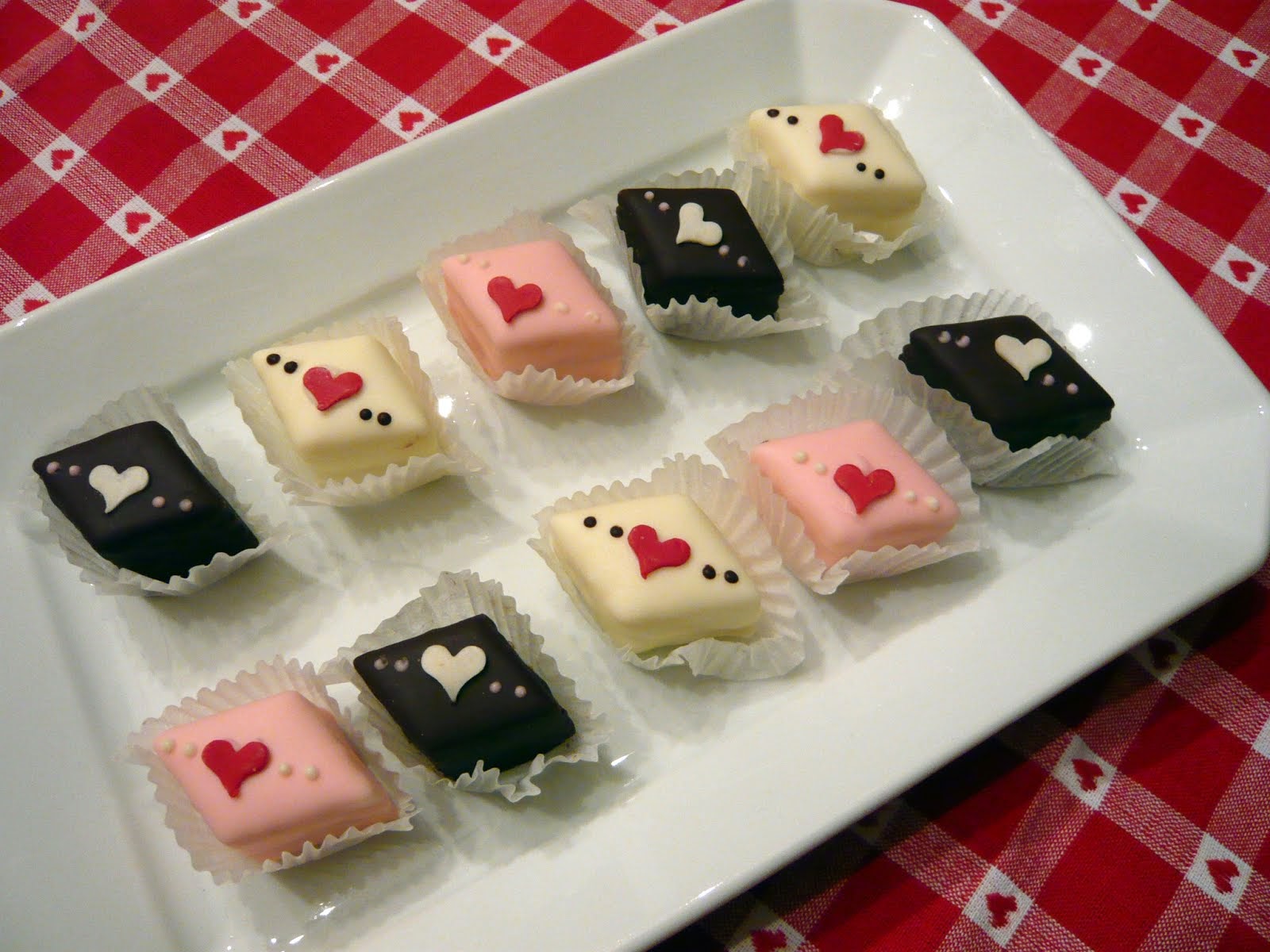 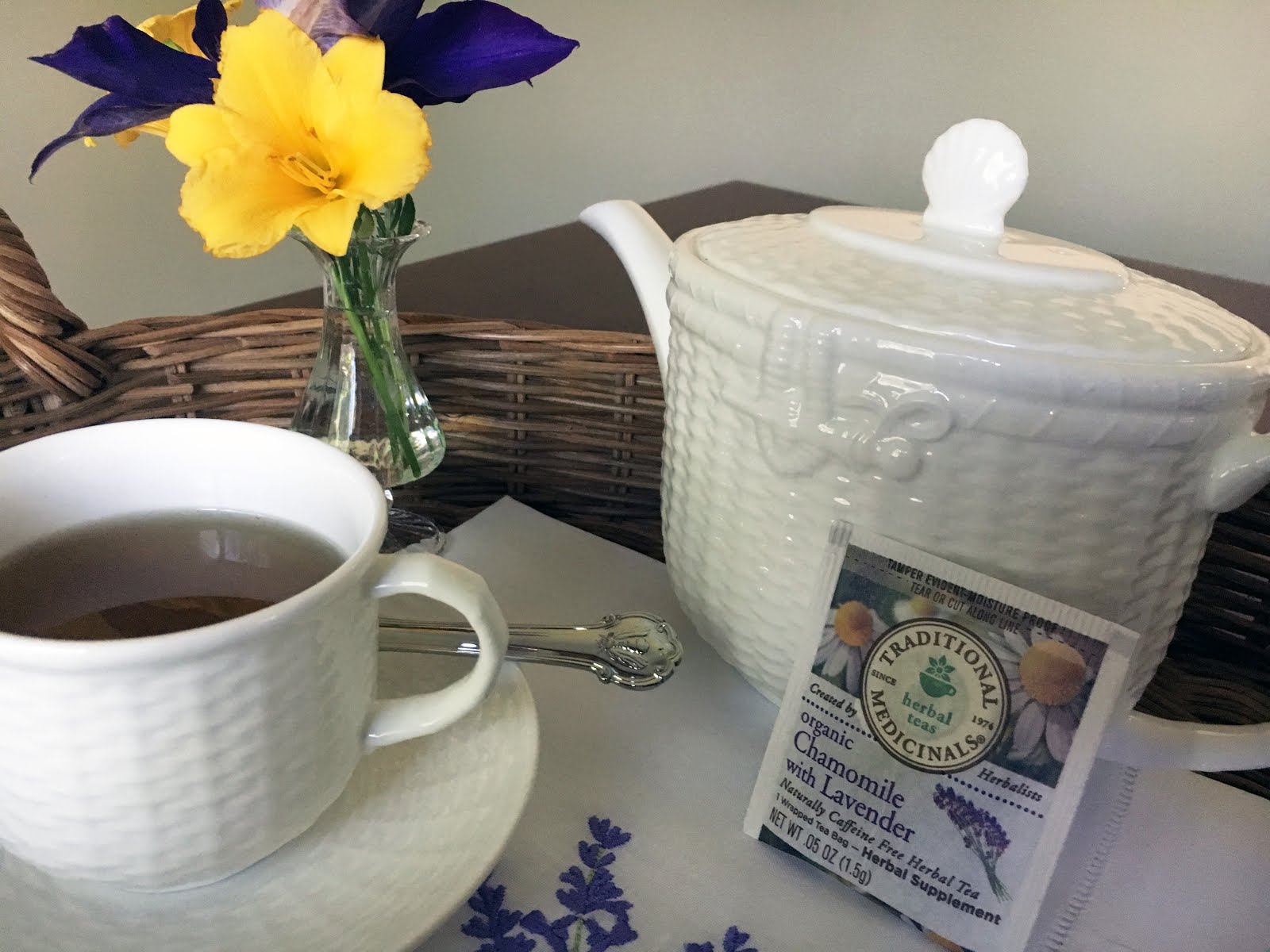 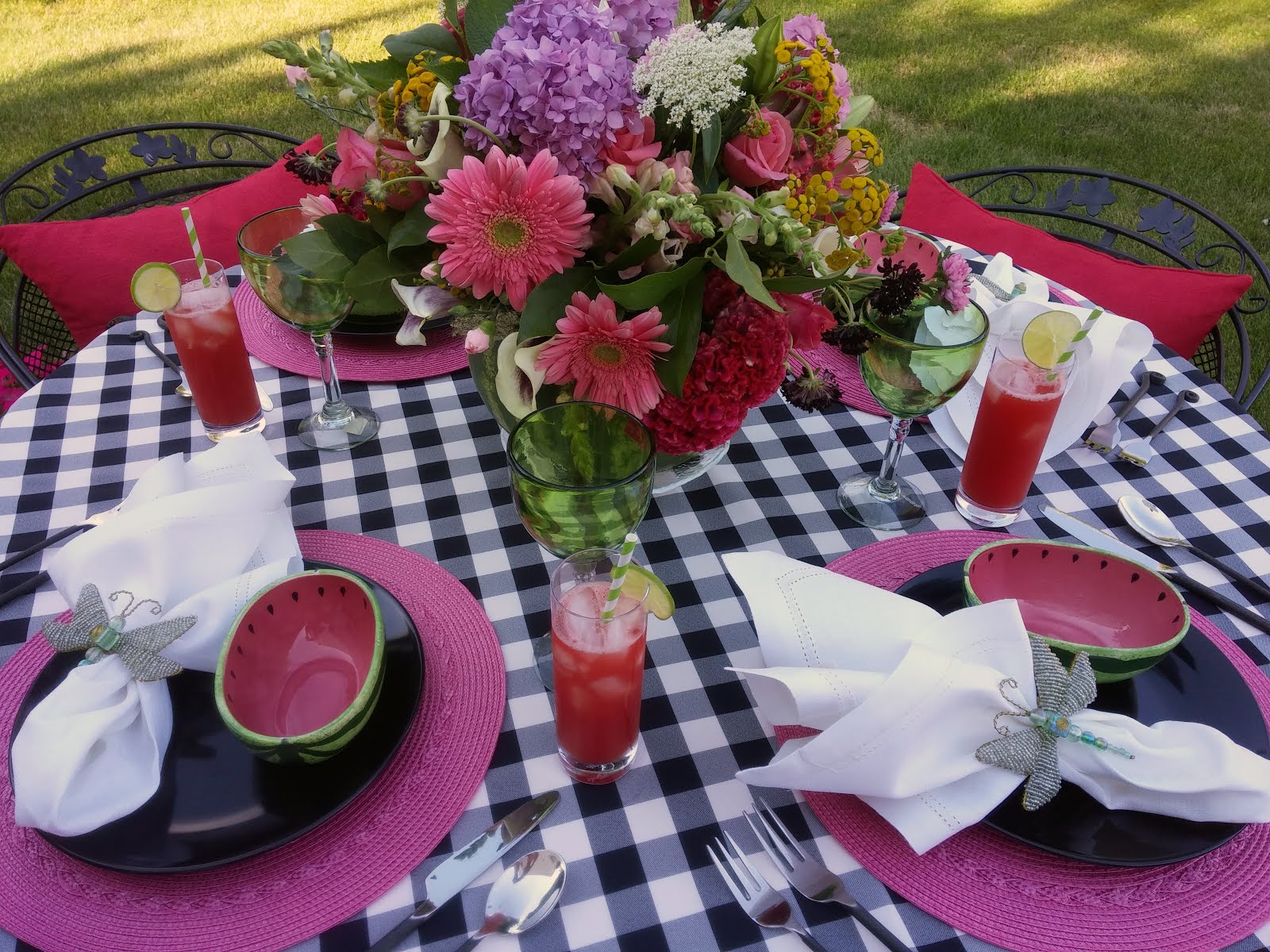 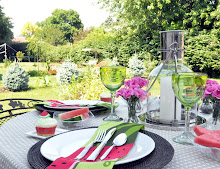 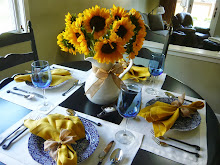 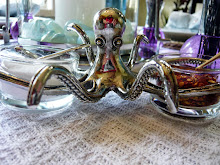 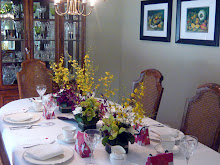 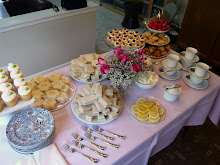 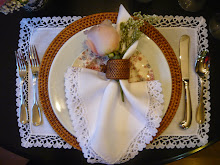 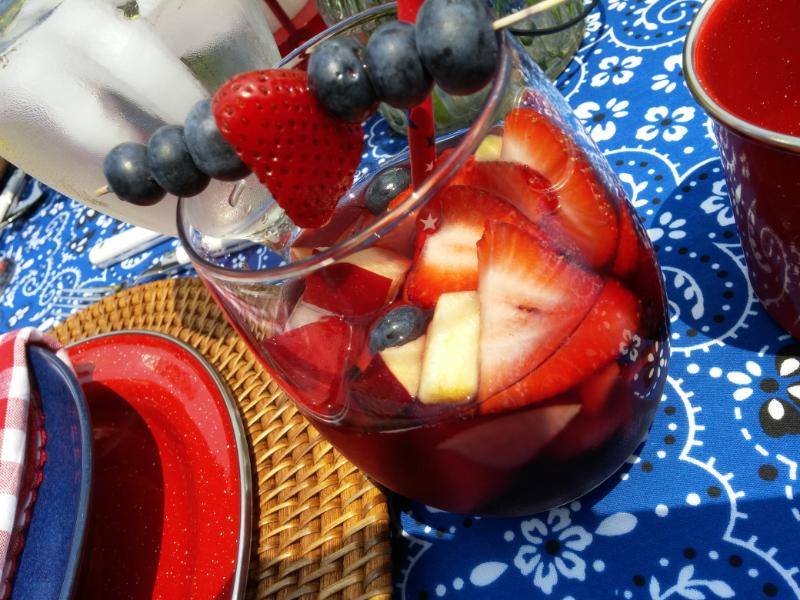 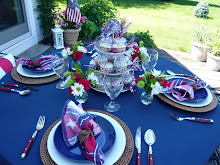 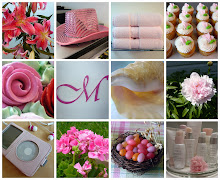 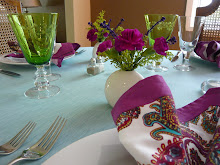 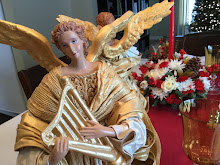 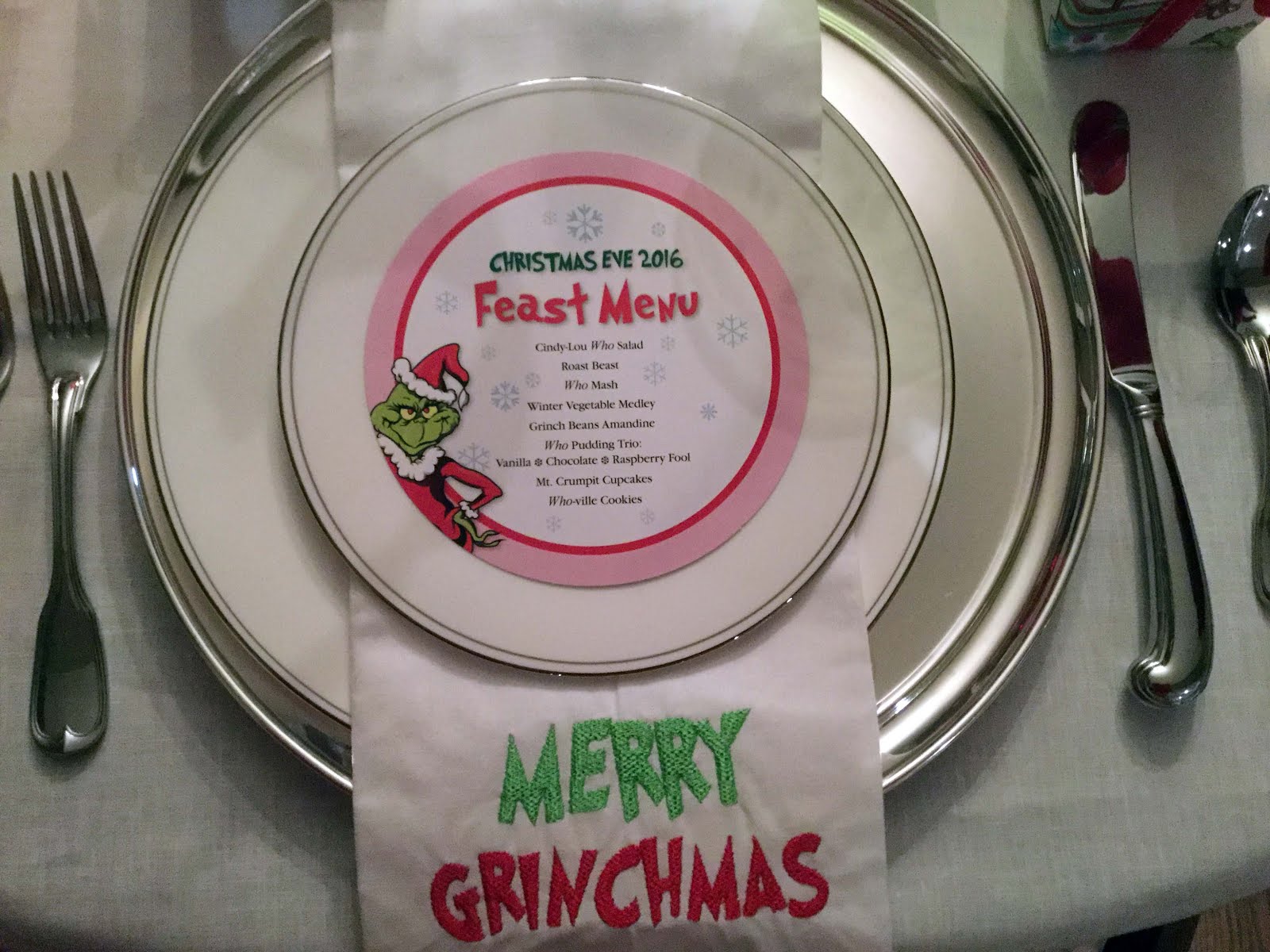 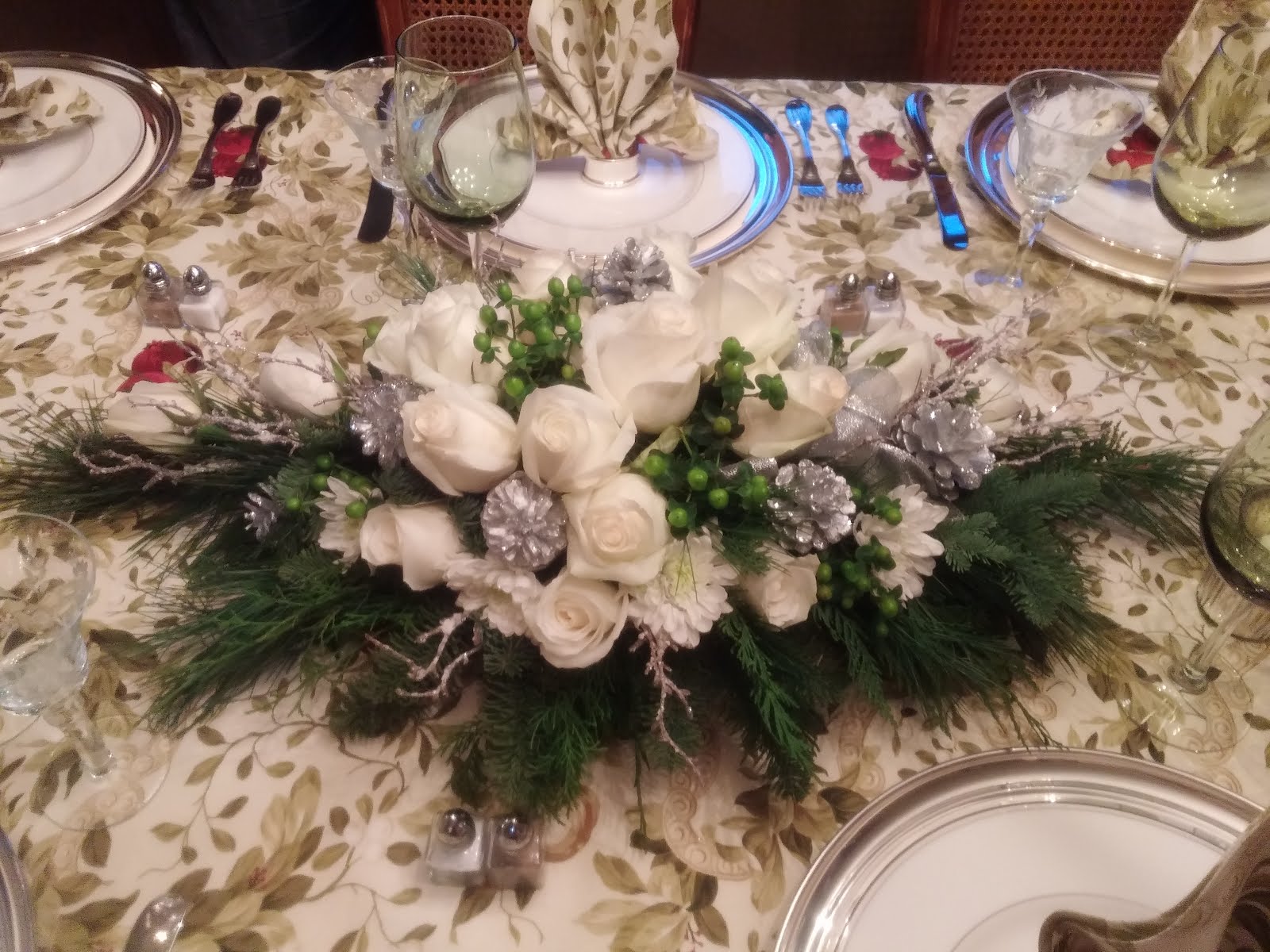 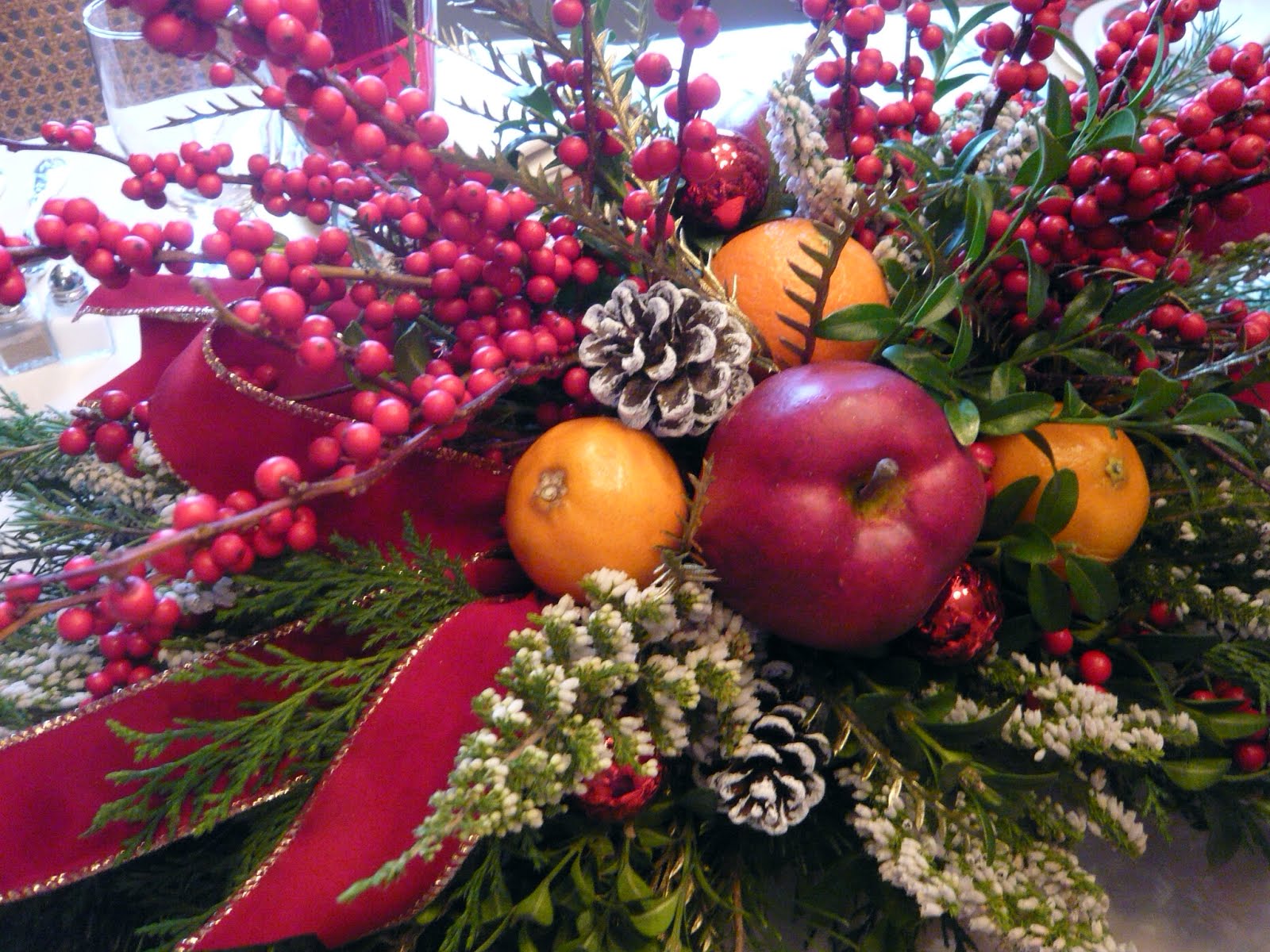 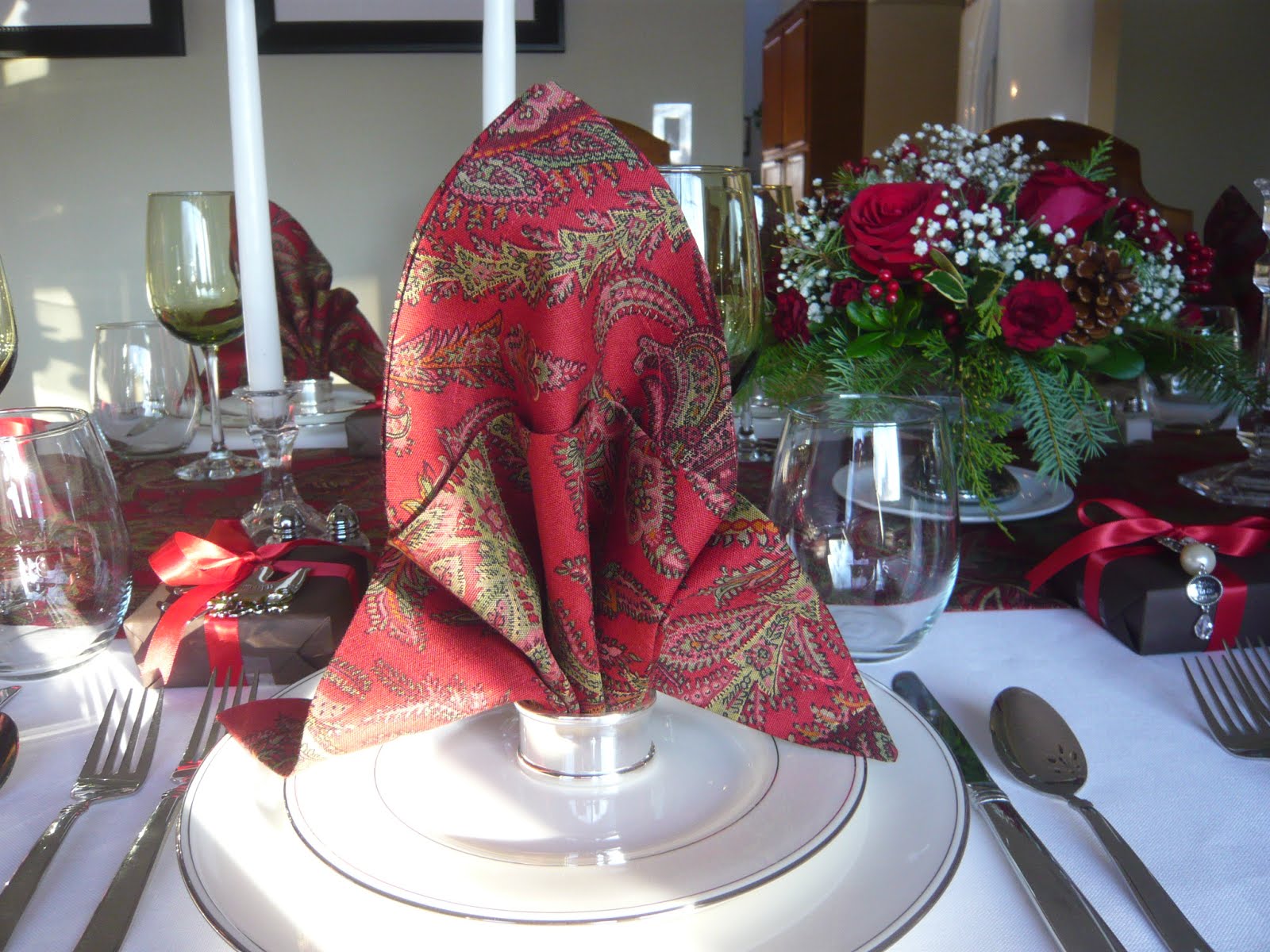